Direct support for people in need

On the 7th of April 2016 a group of Rana Plaza survivors came together to celebrate International Women's Day and to take part in an art therapy workshop partially organised by Meena e.V. Many of the participants took part in the first Sculptures of Survival workshop in 2015 and the exhibition and auction that followed it, were highly anticipating this year's event.

The project is not only a celebration of women's empowerment, but also a tribute to the Rana Plaza survivors. The event took place in the run up to commemorations marking the 3rd anniversary of the of the catastrophic collapse in 2013.

The aim of the day-long workshop was to offer those who lived through the tragedy a opportunity to learn new ways to express themselves using art. Participants formed wax figures that reflected their experiences, their stories of survival and in some cases, their hopes and dreams for the future. These figures were then cast at a traditional foundry: each one becoming an unique piece of art. The survivors were joined at the workshop by a group of artists from ShaKo – Women's Artist Association of Bangladesh and were once again guided through the process by Danish artist Anne Kirsten Fugl.

The finished cast sculptures then went on display at the 'Wings of Hope' exhibition at the Bengal Art Lounge in Dhaka between the 21st and 24th of April 2016. The proceeds from the exhibition go towards helping the Rana Plaza survivors set up their own business, enabling them to generate their own income and independence.

Meena e.V. would like to thank everyone who came together in order to make the project happen including: the Embassies of the Nordic countries Denmark, Norway and Sweden, ShaKo – Women Artist Association of Bangladesh, Dhamrai Metal Crafts, Arjo Cholochitro Foundation, and Bengal Art Lounge. 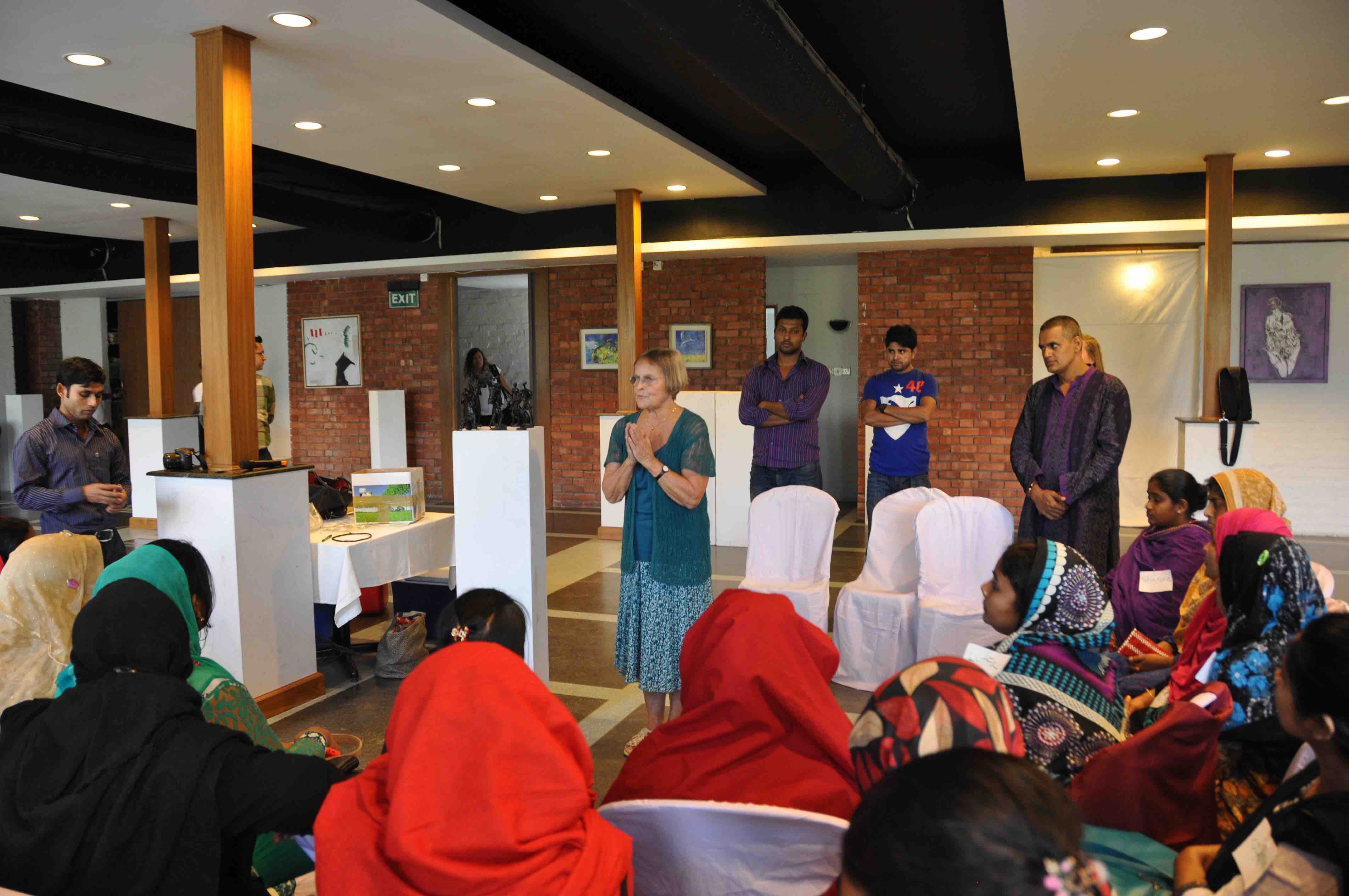 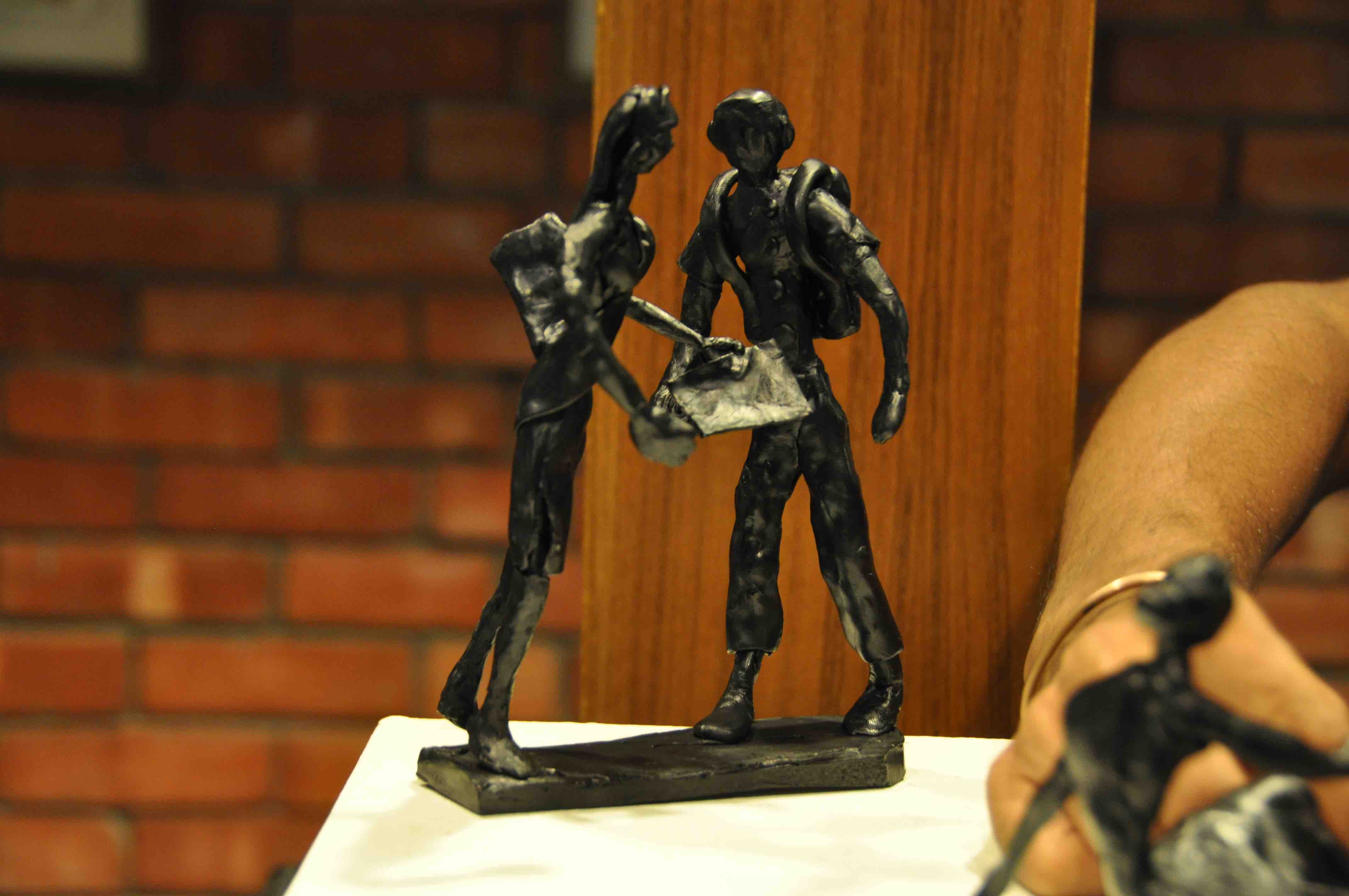 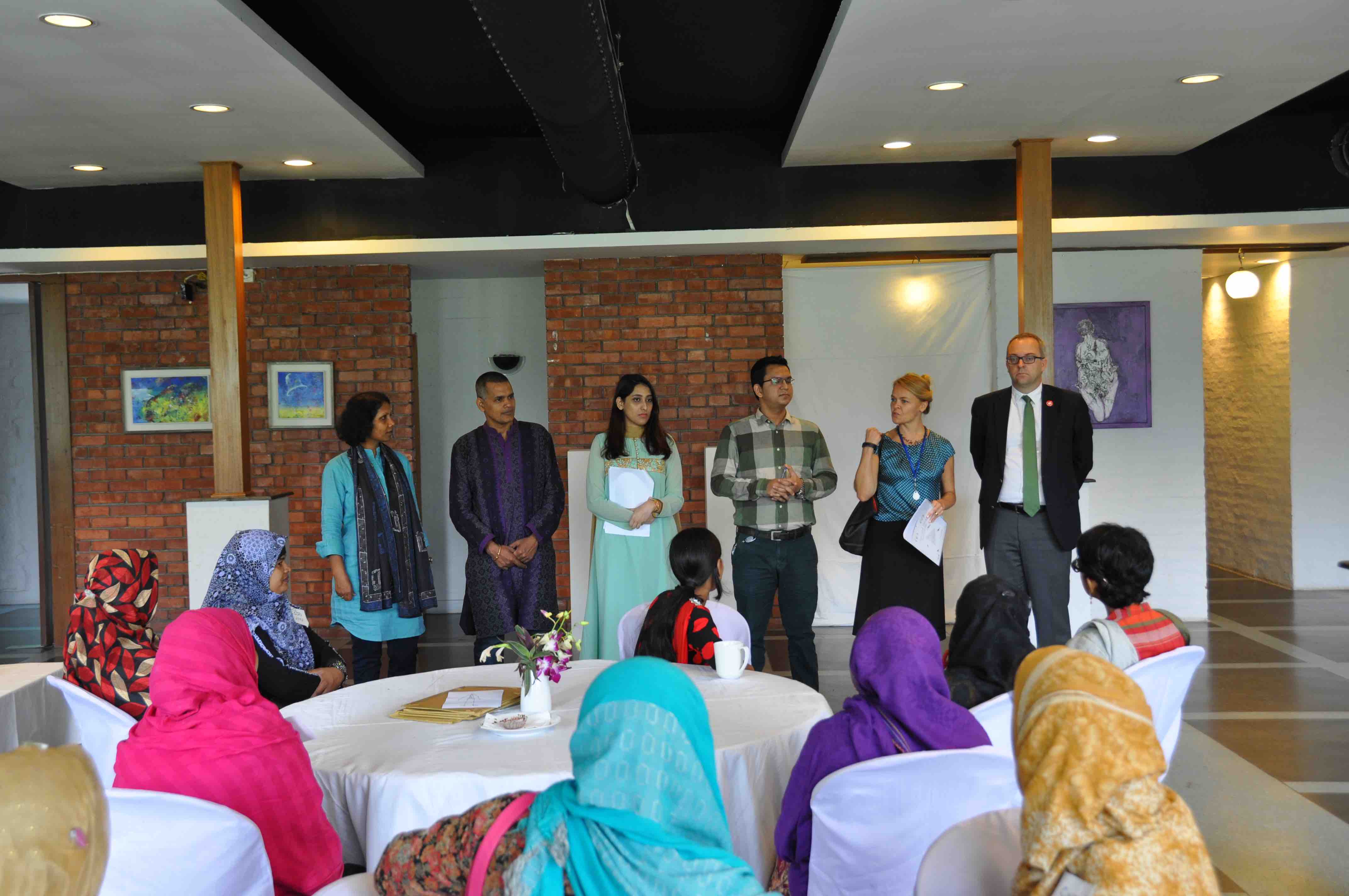 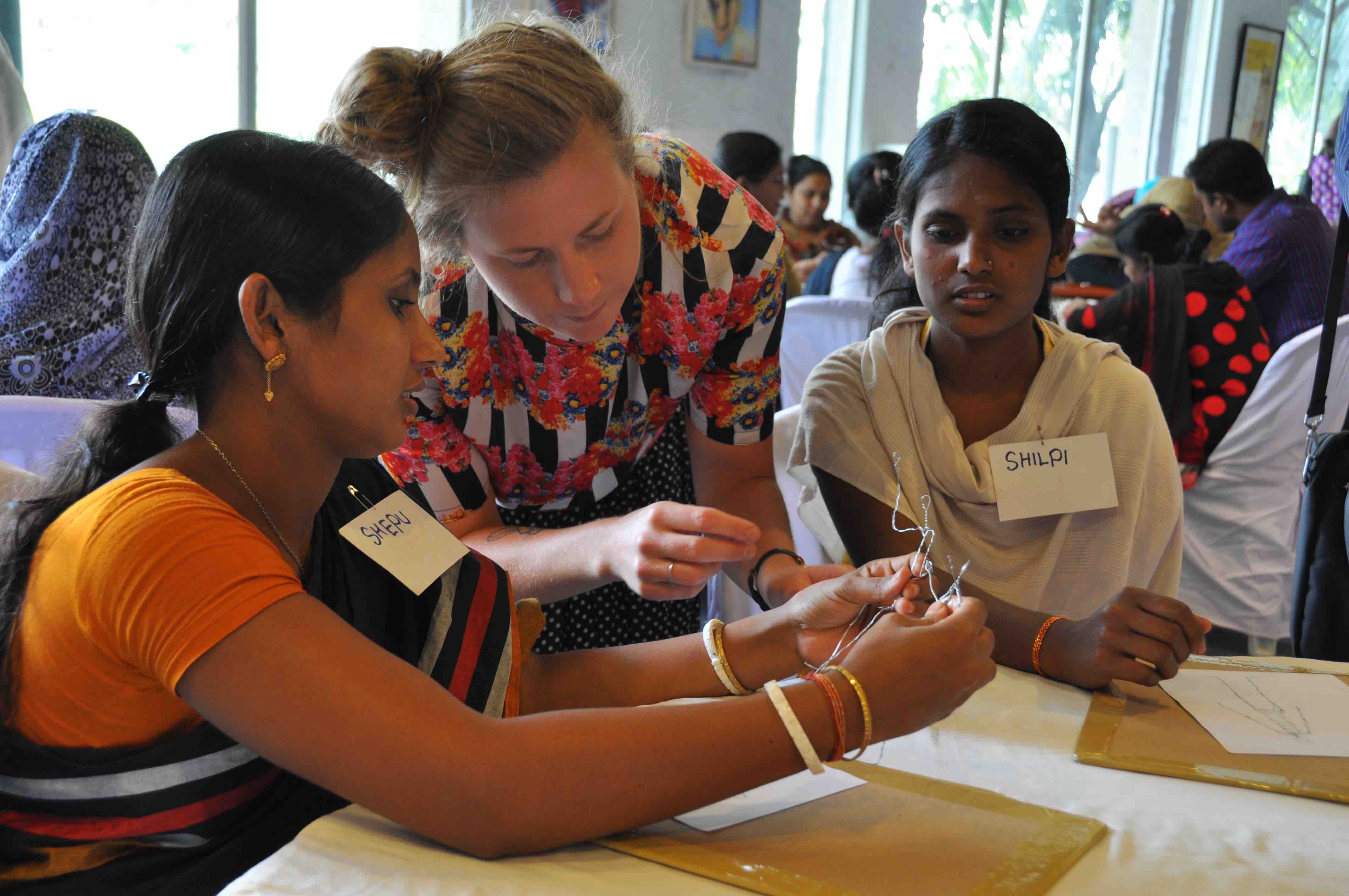 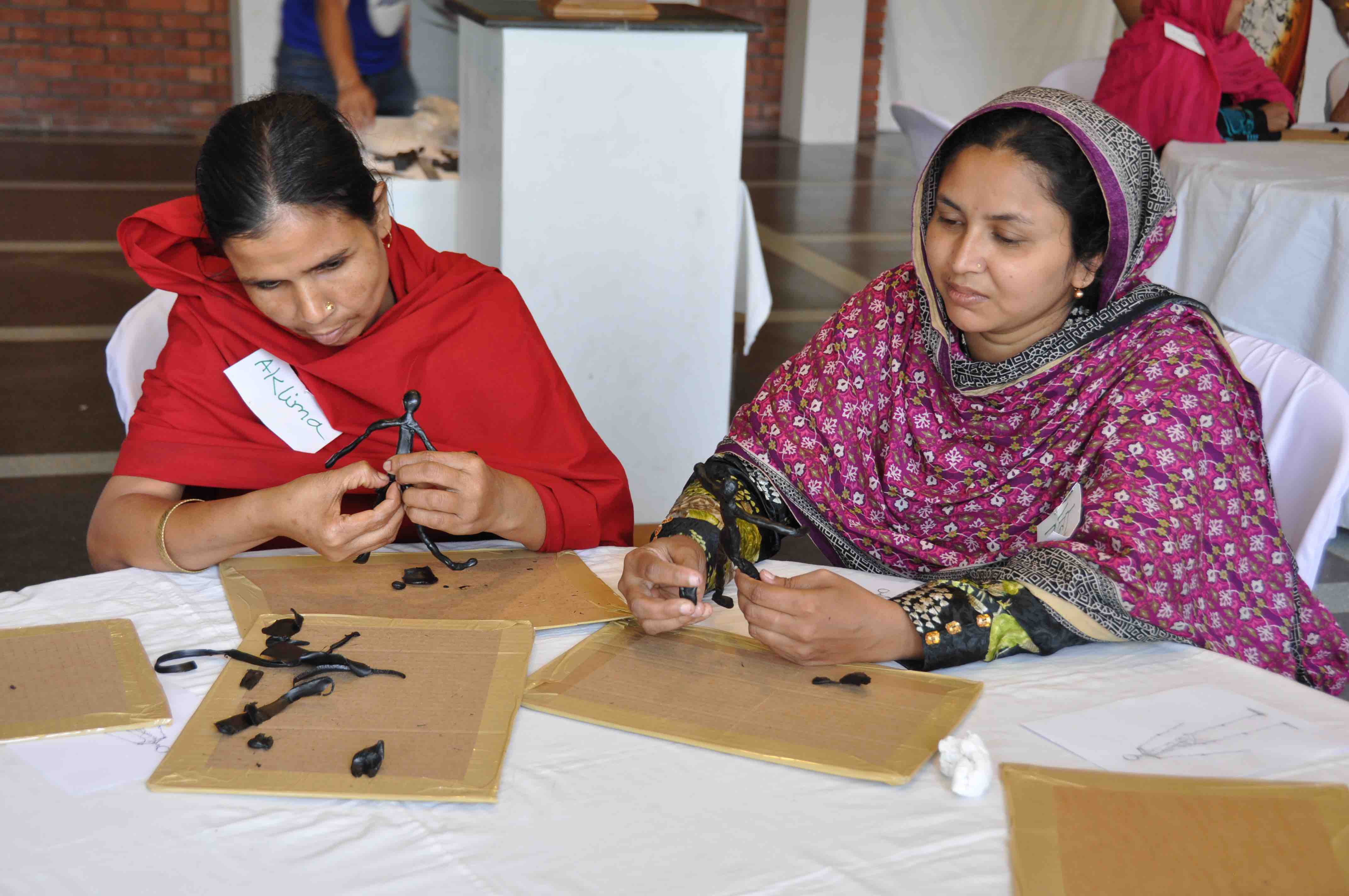 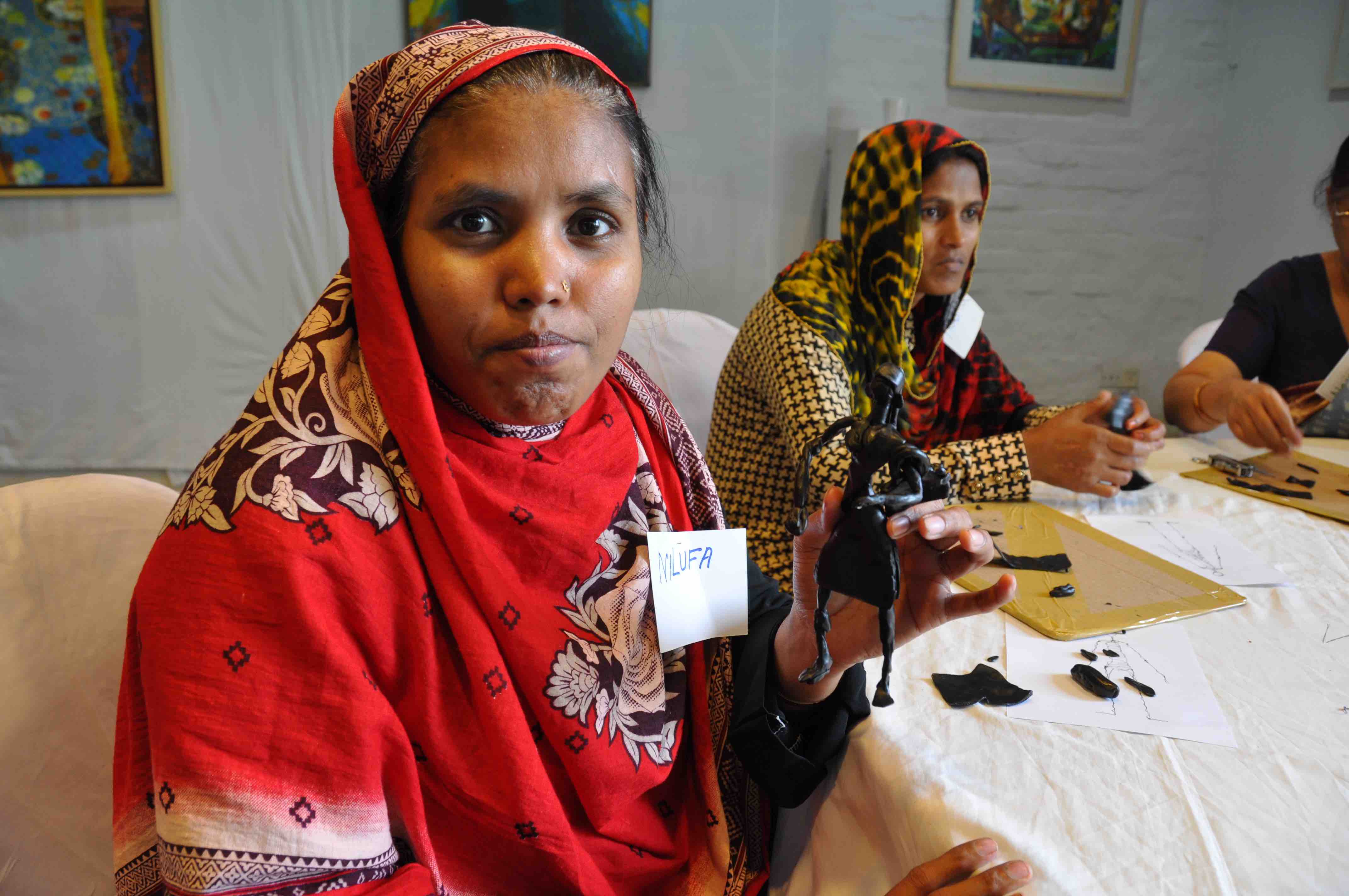 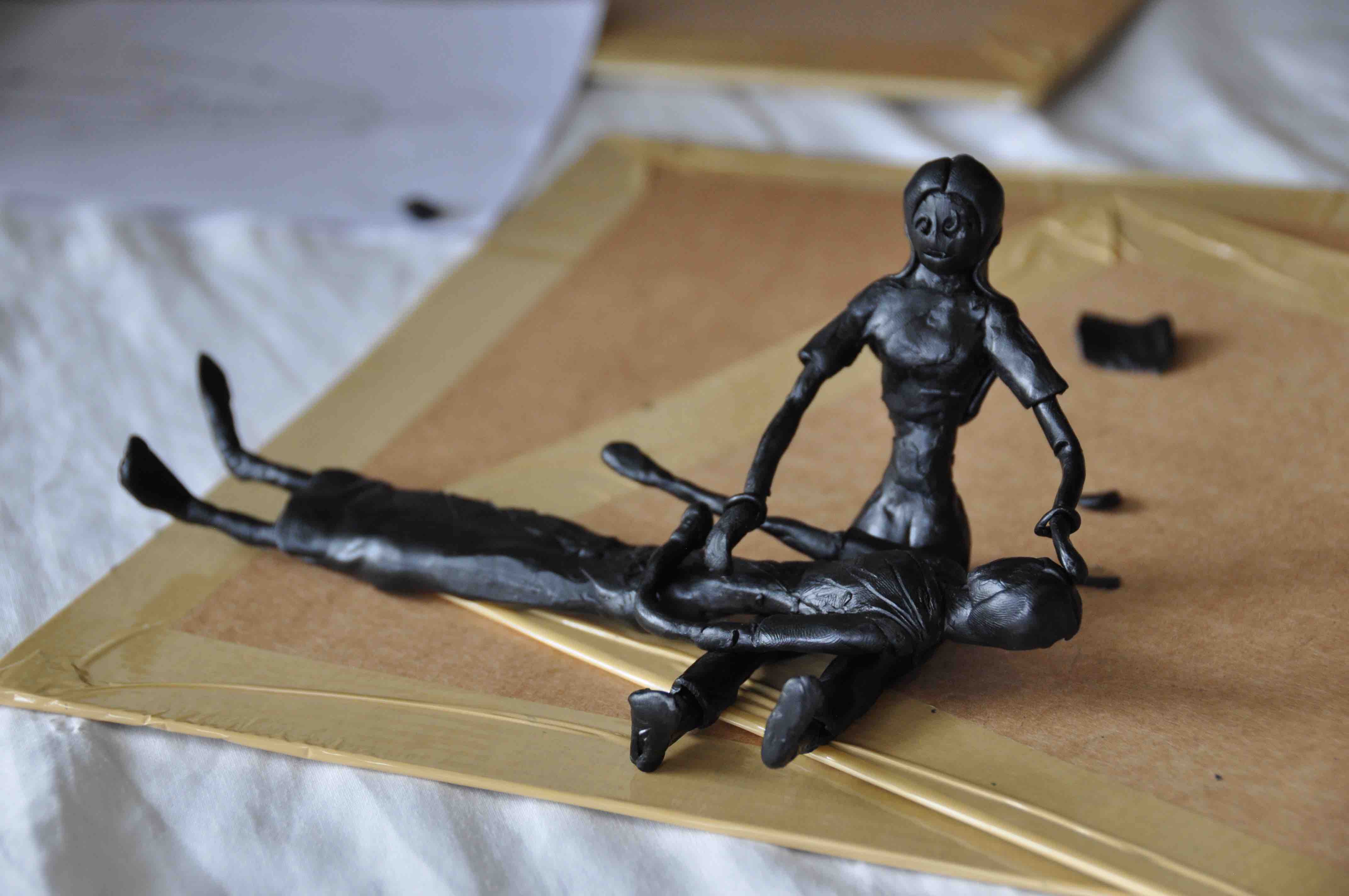 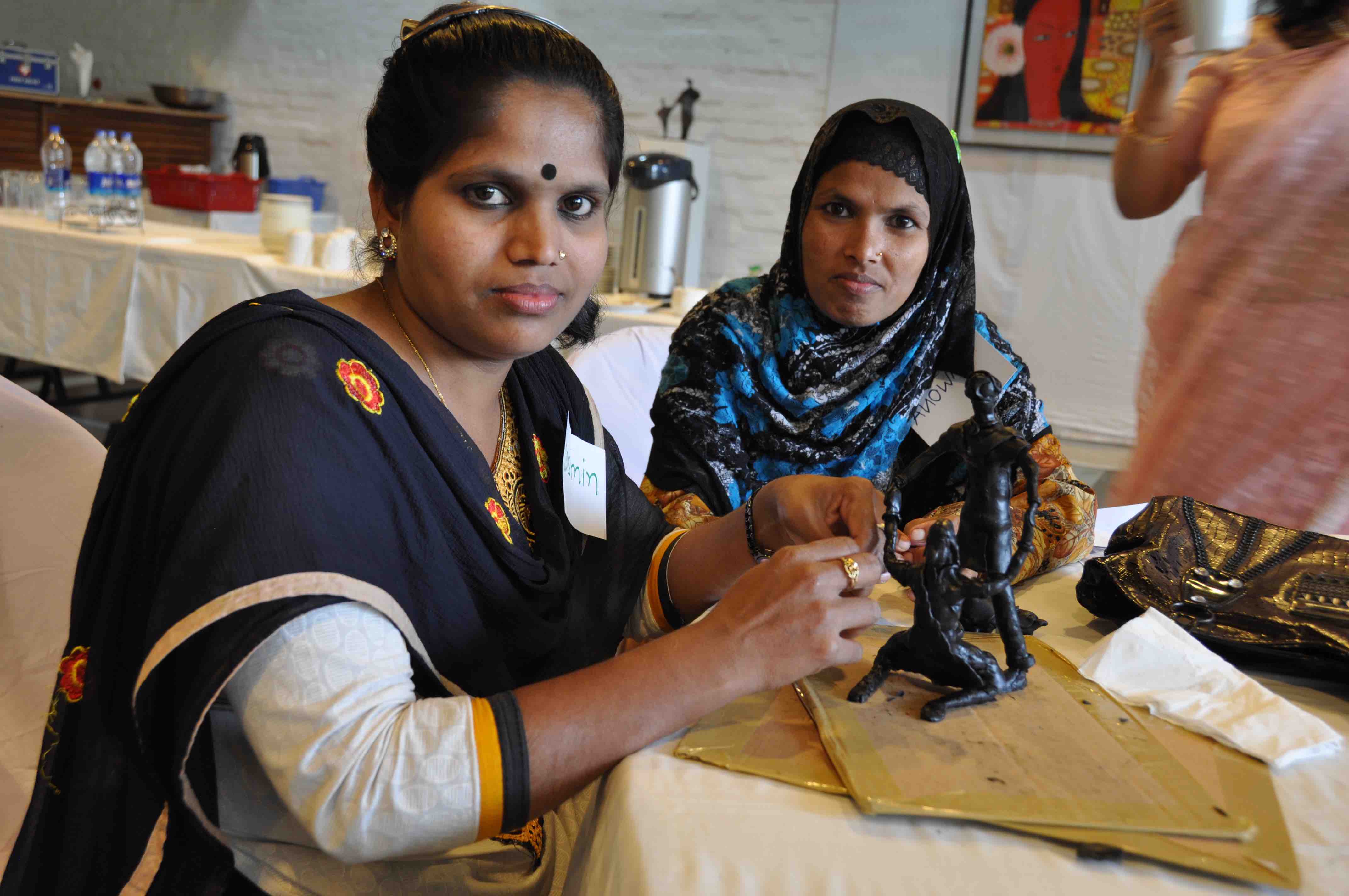 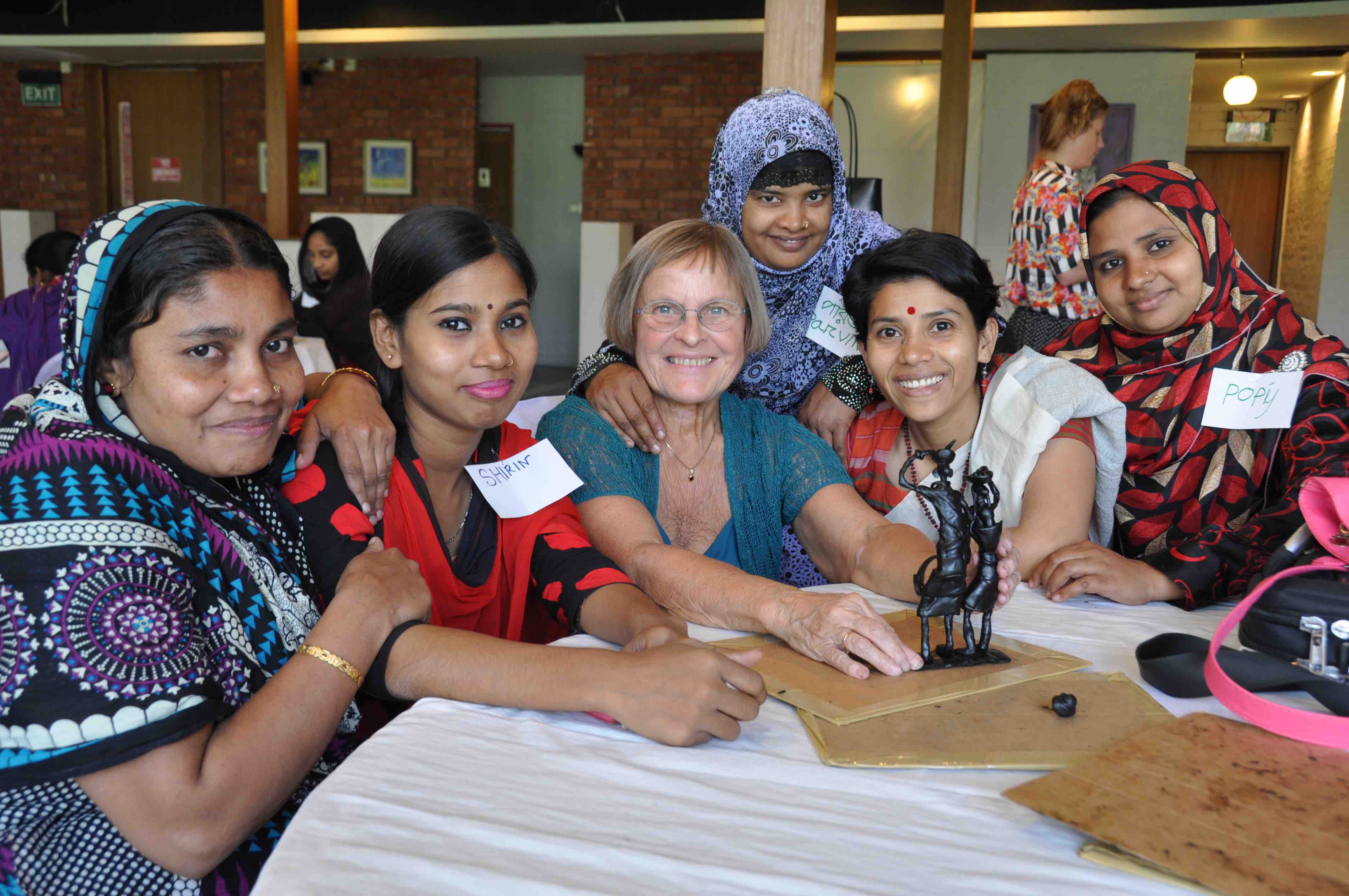 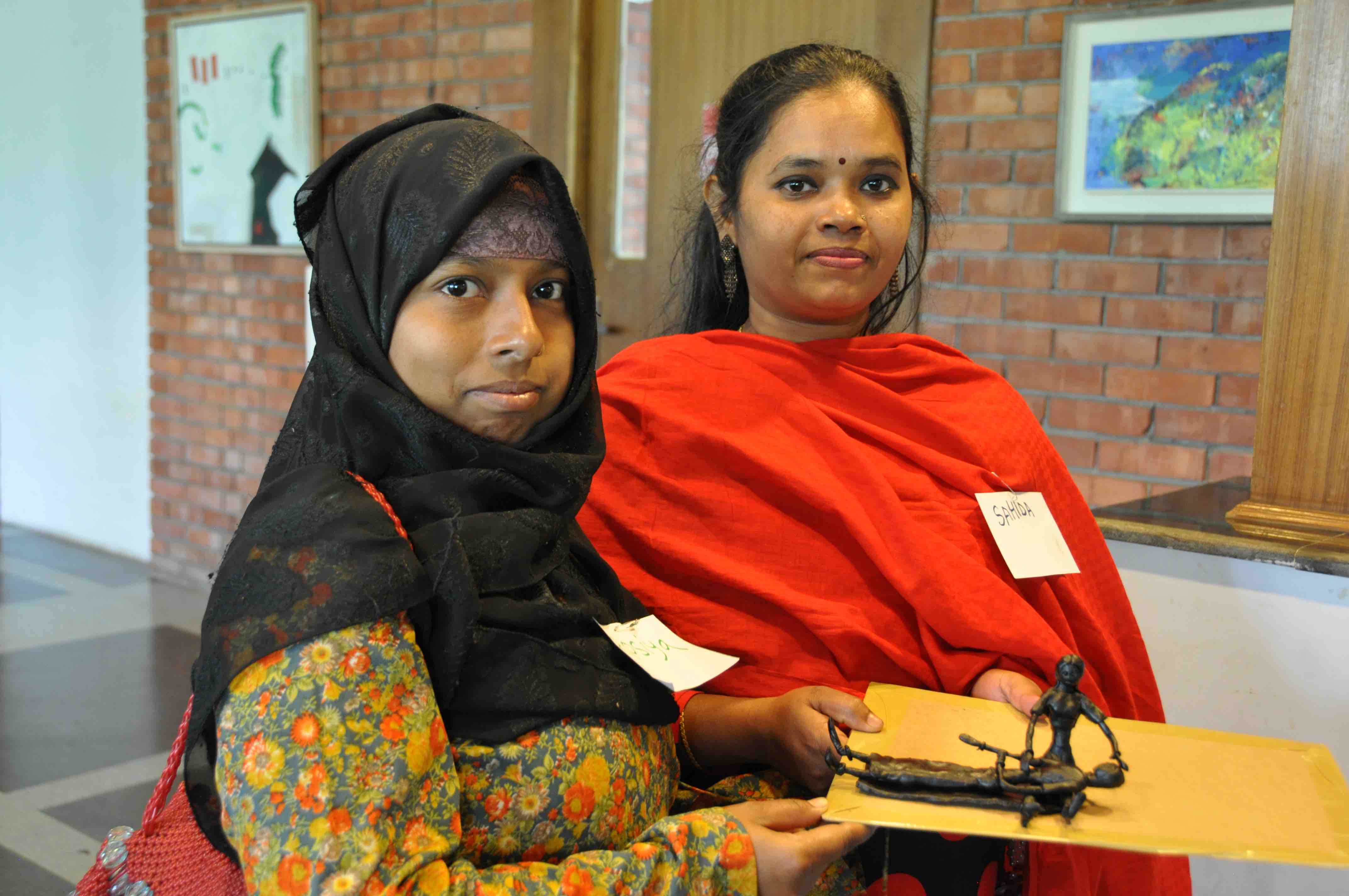 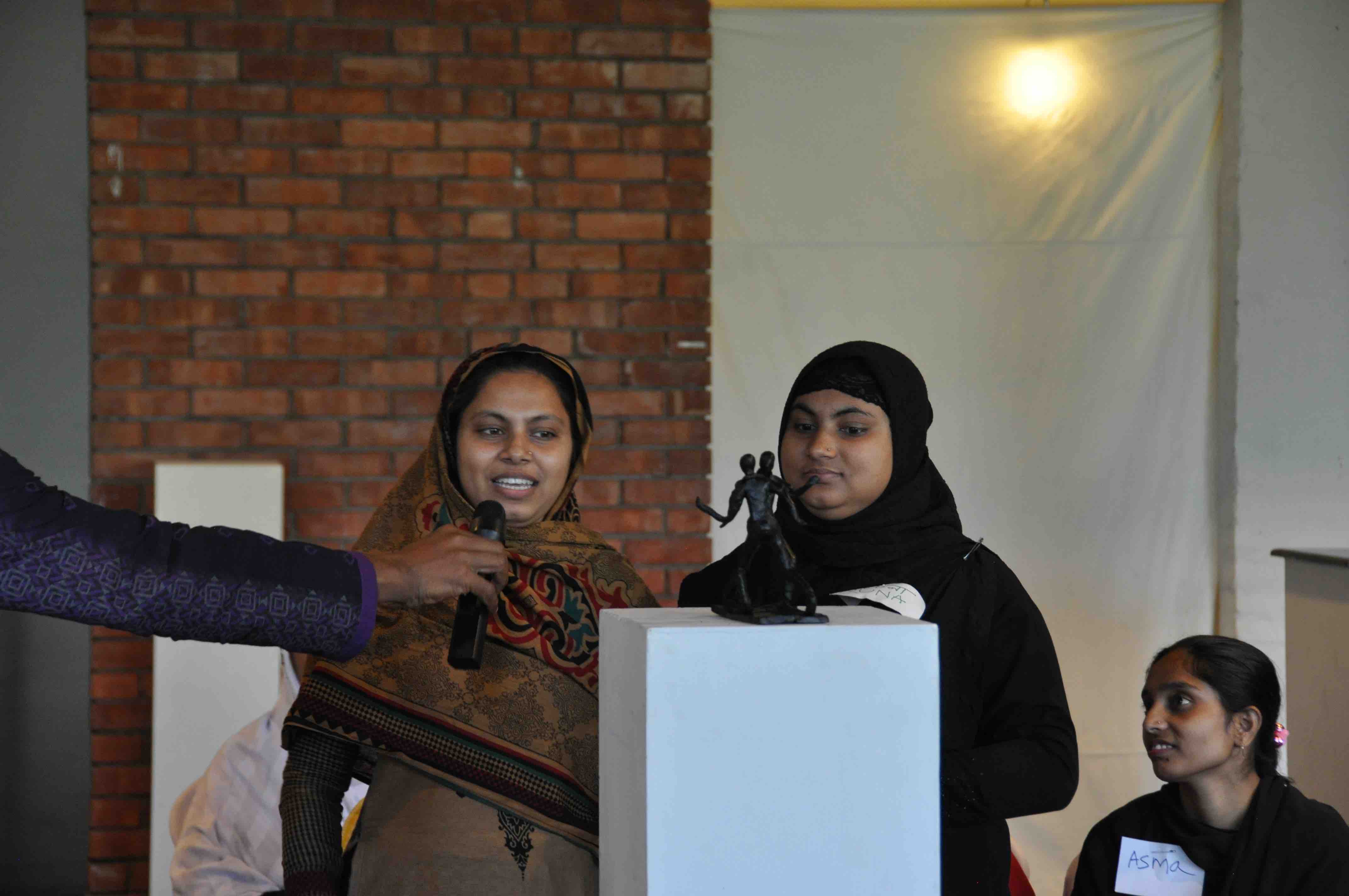 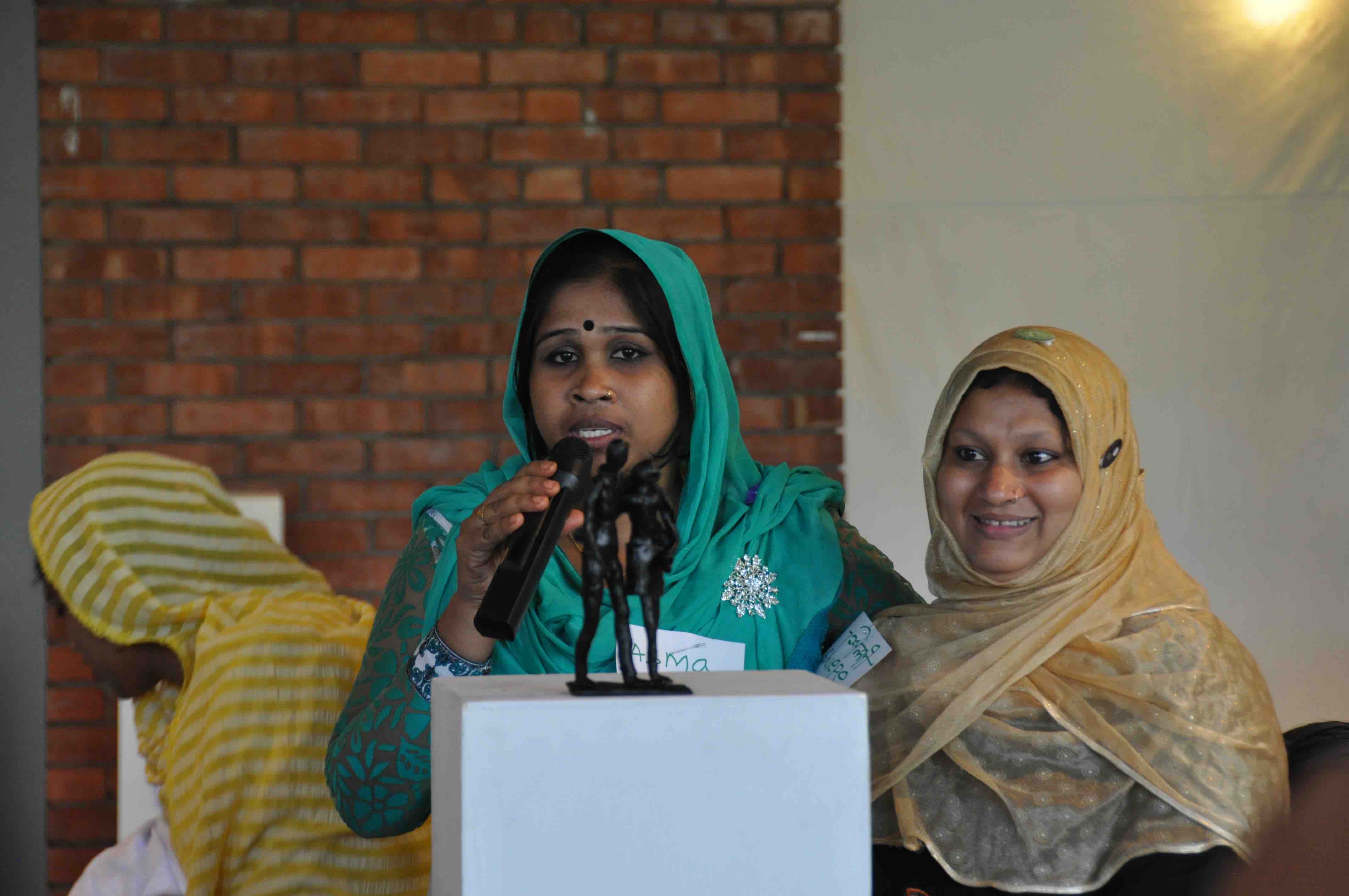 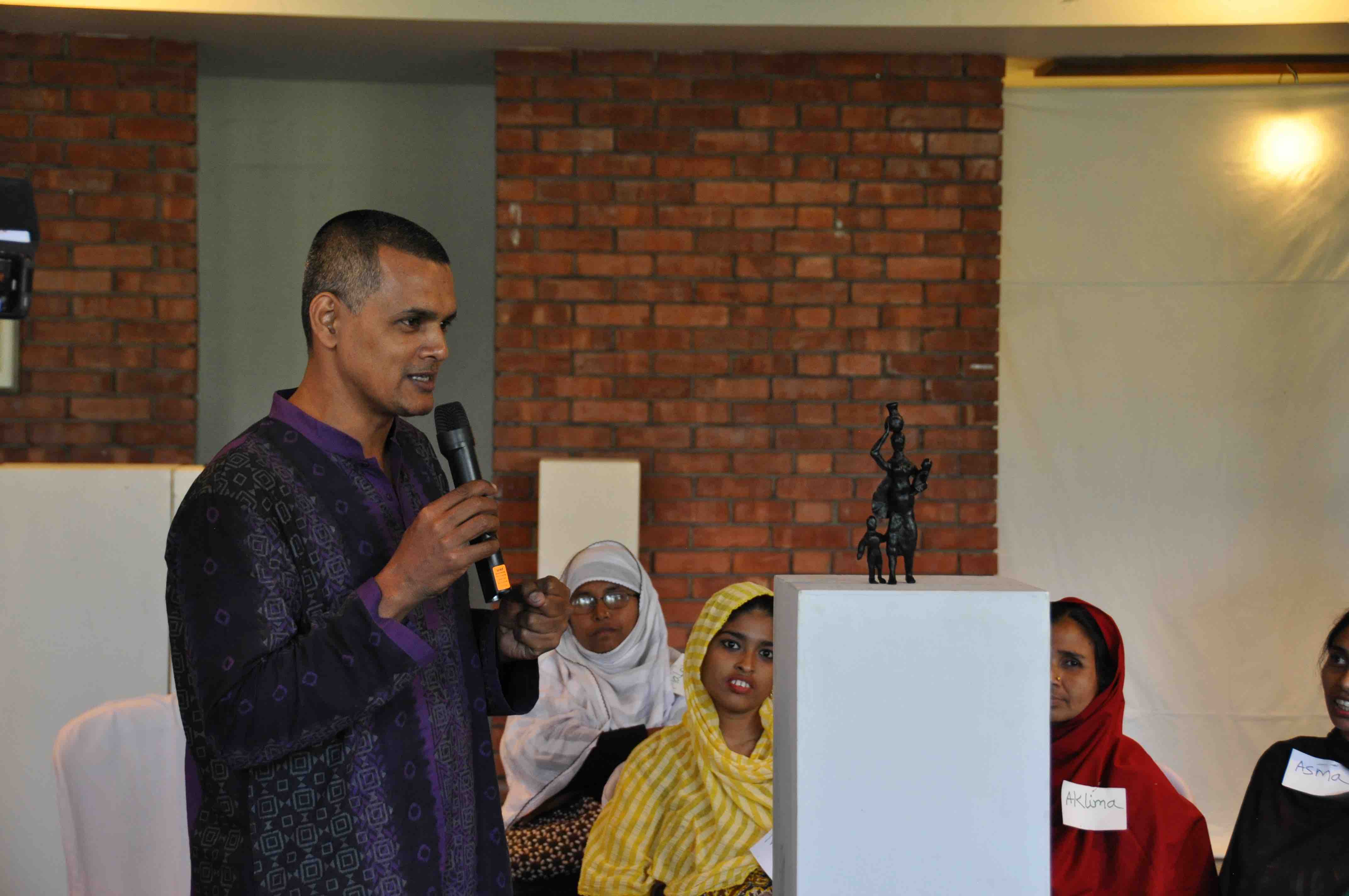 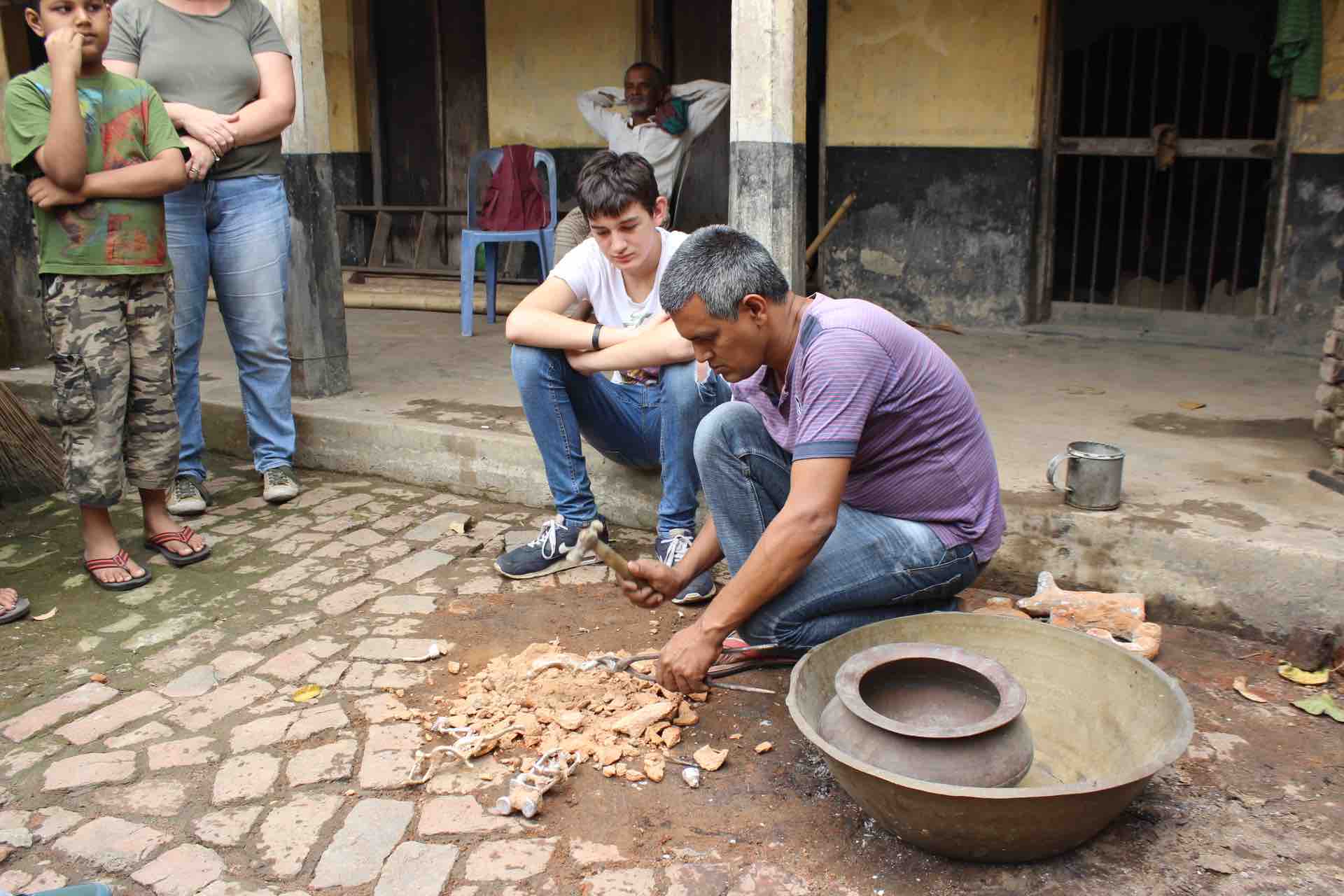 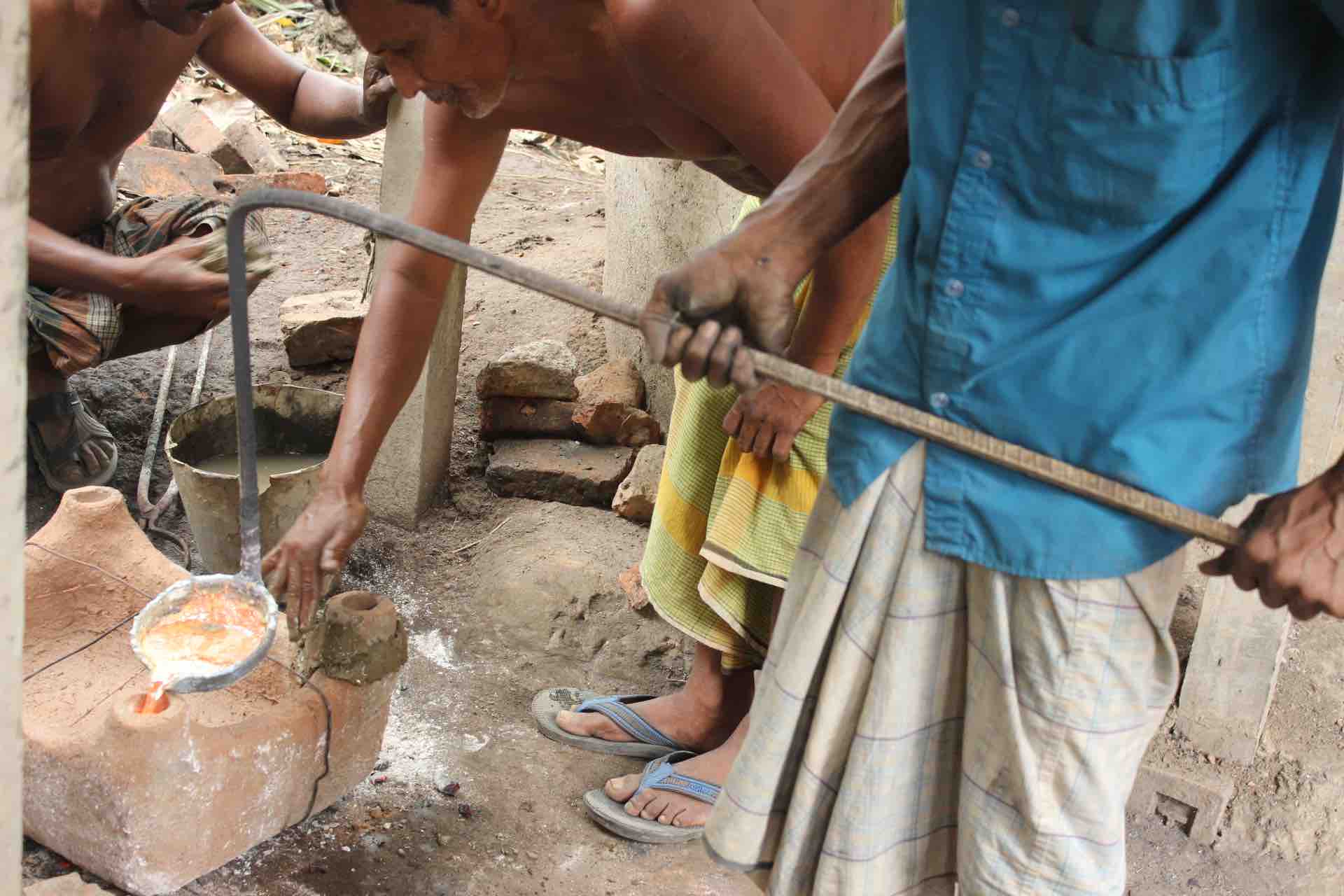 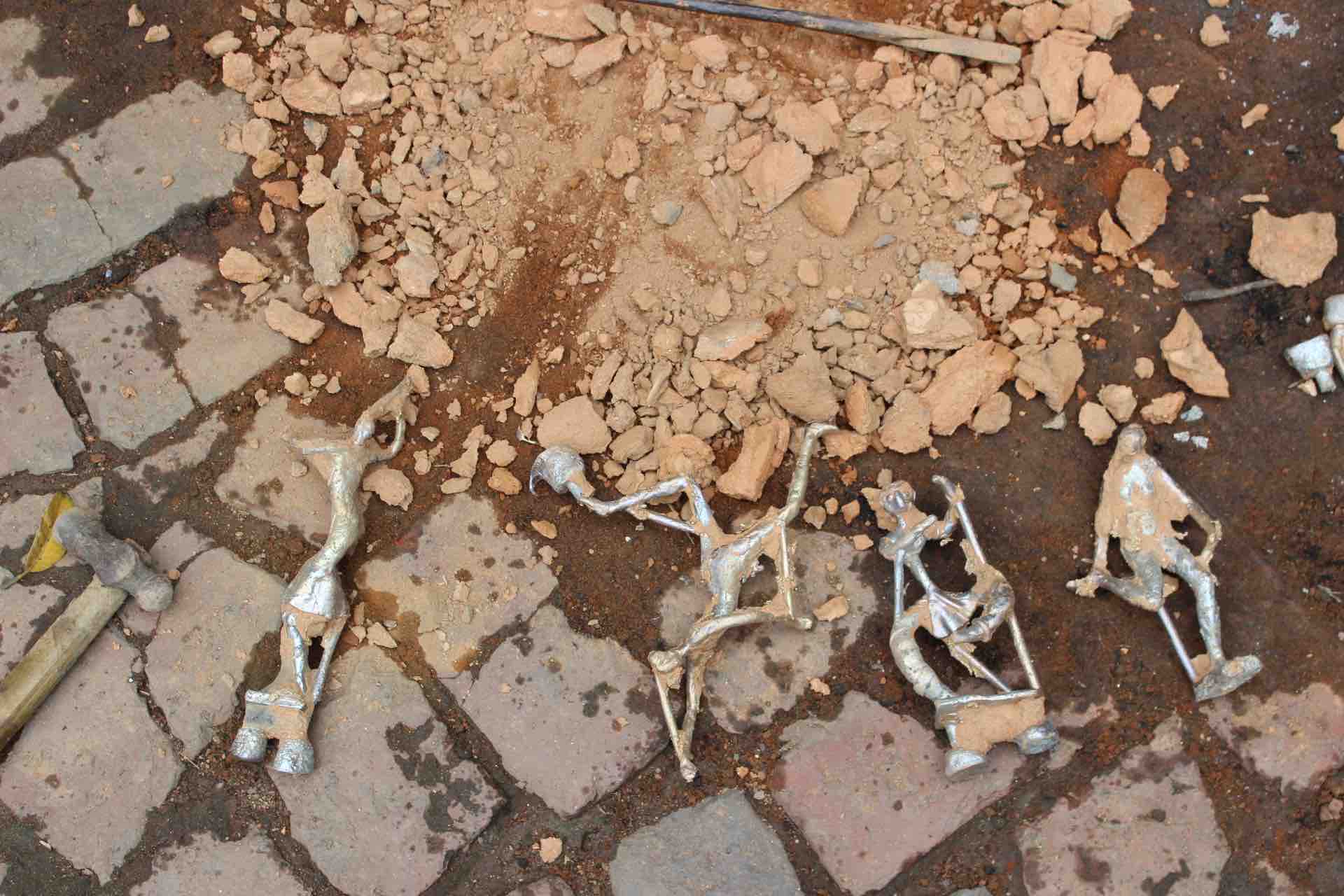 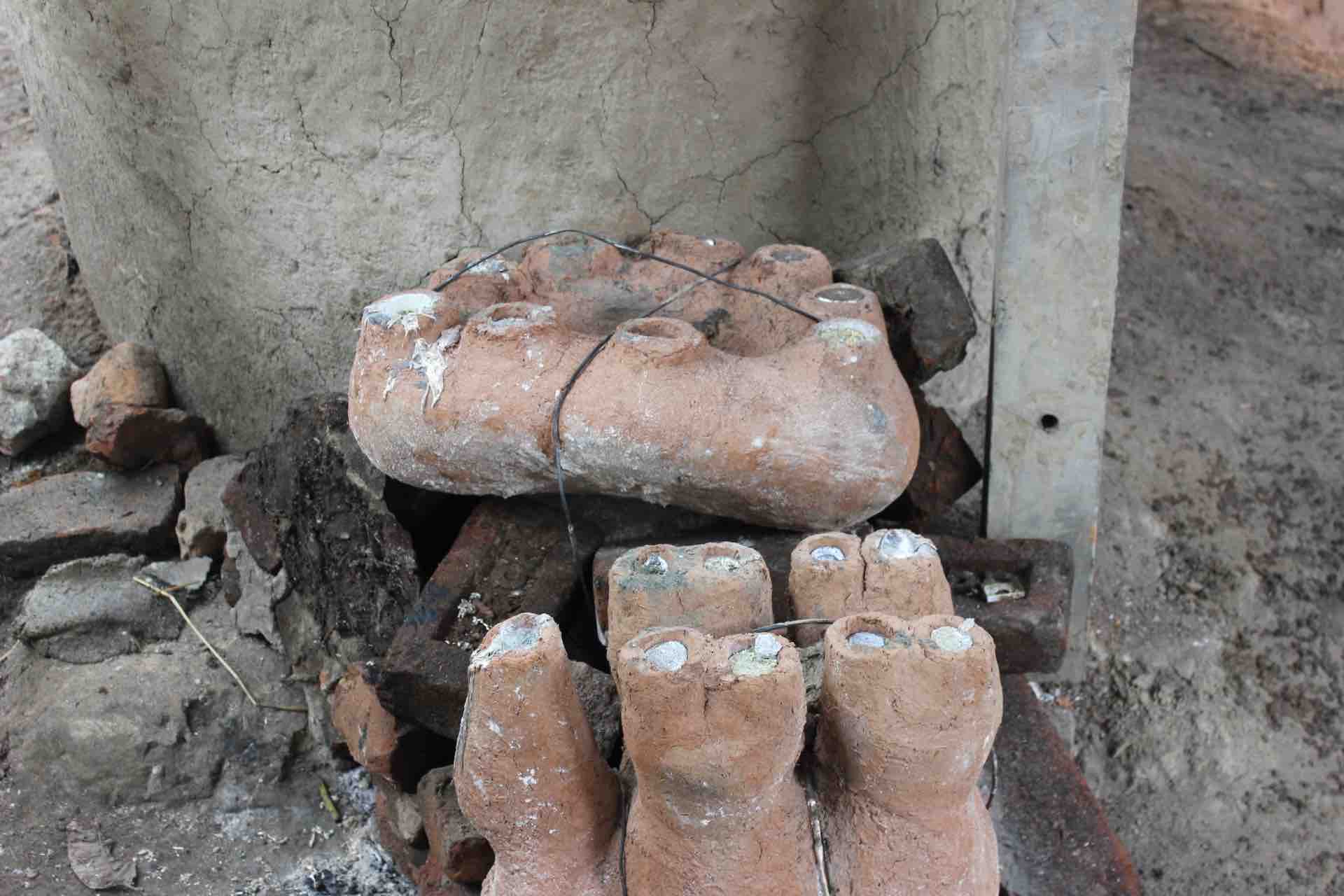